Care, Courtesy, Commitment and
Consideration in our Community 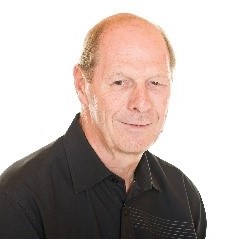 Mick has been a Governor since September 2015. He previously worked as an Applications Engineer, Project Manager and Program Manager for Delphi Diesel Systems, formerly Lucas CAV. He retired in 2014 after 38 years with the company. He has lived in Twydall for over 34 years.

Mick has a grown up family of 4, all of whom attended Twydall Primary and Rainham Mark. Mick believes that a good education is essential for all children to achieve their full potential.

Mick is a keen white water kayaker, cycle rider and enjoys walking. When the weather is bad he keeps fit using the gym at Medway Park. Mick enjoys languages and speaks German, French and Spanish to varied levels, attending classes to try and maintain his proficiency.

Mike is a new co-opted governor at Twydall Primary School. Mike moved to Twydall in October 2020 and is the Vicar at Holy Trinity – the Twydall parish church. Mike was ordained in 2016 and has served in parishes in Horsham in West Sussex and more recently in Gravesend.

Mike married his wife Karen in 2019. Karen is also ordained and works part time for two parishes in Dartford and as a chaplain at Medway Maritime Hospital.

Mike trained for ministry in Oxford and has a degree in Theology from Oxford University alongside an honours degree in Psychology from Bangor University. Prior to being ordained, Mike worked in the insurance industry as a Loss Adjuster. 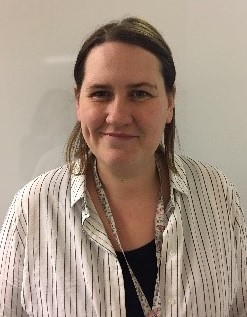 Gemma has a long history with Twydall primary school which started when her first child joined the school. Gemma has three children who have all started their journey here in the nursery and carried on through to year 6.

Gemma started working at Twydall as a midday meals supervisor and after completing her Teaching Assistant qualifications at the school she has since worked within early years.

Gemma is looking forward to the school making more links with the community.

Matt went to Coventry University and has a degree in Engineering. He has worked for Delphi (now BorgWarner) for almost 22 years, developing fuel injection systems for car and truck manufacturers across the world. He is now responsible for the Quality Management System in 8 Manufacturing sites in Europe and Asia / Pacific.

Matt is married with 2 children, 20 and 17. He has lived in Sittingbourne most of his life, and Rainham for the last 10 years. Matt is a keen triathlete and footballer. 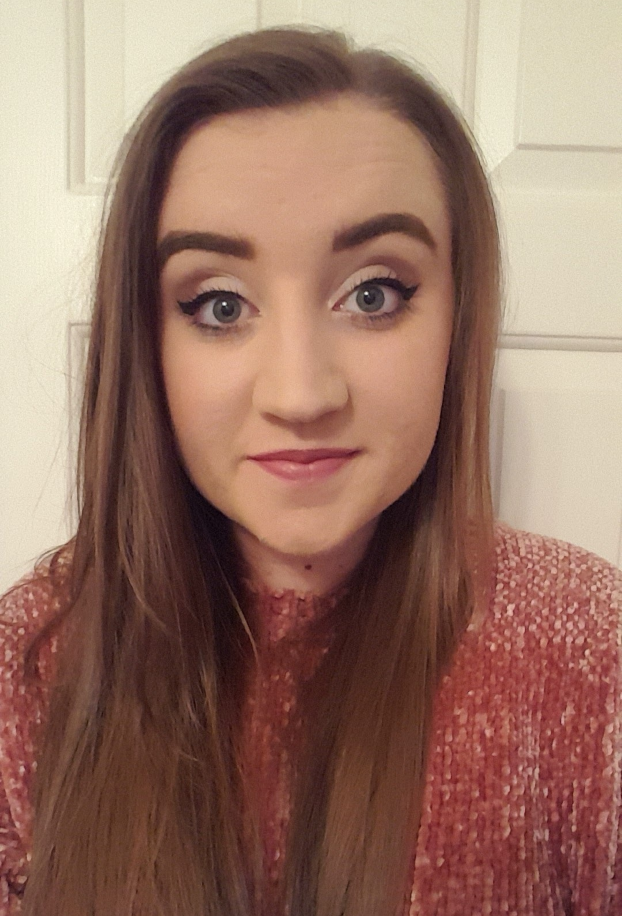 Katie is a new co-opted governor at Twydall Primary school. She has lived in Kent all her life and recently moved to the Medway area. Katie has an undergraduate degree in French and History, and a Masters degree in Imperial History. She is fluent in French and taught English in a French secondary school in Brittany, France during her year abroad at University. Since graduating from university 2 years ago, she has worked in her current job as an analyst. Katie's favourite thing to do is to read. She loves to constantly learn new things and has always had an interest in education.

Shakir is currently a Financial Services Audit Associate at KPMG where he is studying towards the ACA. He has previously completed internships at Bank of America, Meryll Lynch in London and Imperial Capital Limited in Hong Kong. He graduated with a First Class Honours in Economics from Cardiff University before completing a Masters at Imperial College London. During his time at university, Shakir held several leadership positions such as Secretary of Student Action for Refugees, Economics student representative and captain of the MLang football team. Shakir completed his primary and secondary school education in the Medway area. 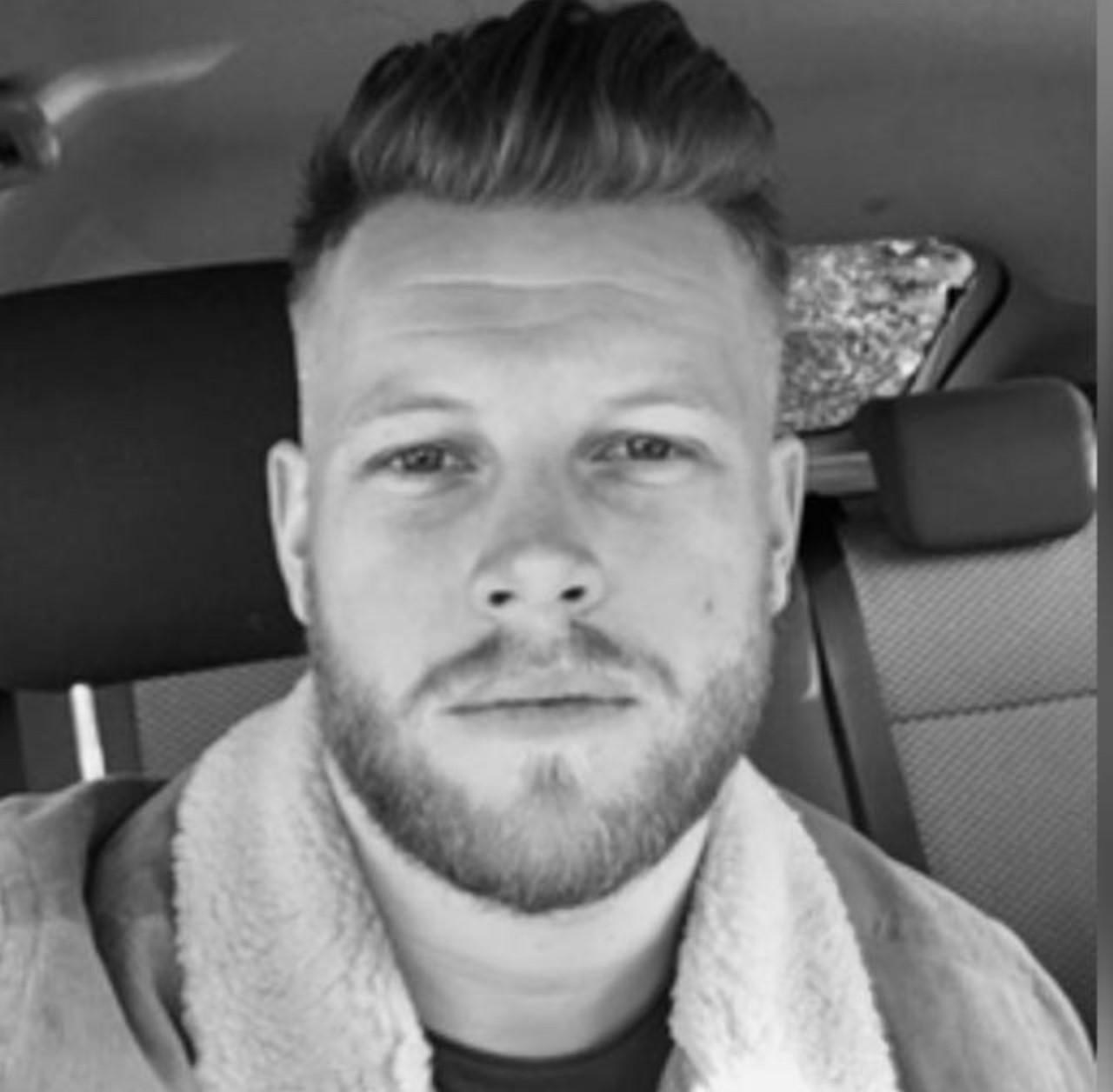 Neal is local to the Medway, having attended school in the area before going on to study Sports & Exercise Science with PE, at the University of Brighton. Shortly after achieving his degree, he moved to America where he worked as a sports coach in Pennsylvania for four years, before returning to the UK to work as a community football coach at Charlton Athletic.

He began working at Twydall in 2014 as a sports coach; delivering PE lessons through PPA cover across reception, KS1 and KS2. Upon completion of his QTS in Primary Education, he started teaching in Year 6 and is now entering his fifth year in the year group as writing lead, spending last academic as year group lead.

Outside of school, Neal enjoys playing golf, going to the gym and binge-watching Netflix documentaries (not necessarily in that order).

Kerry has always lived local to the area and attended Twydall infants and junior school herself as a child.

Her daughter attended Twydall nursery and is now in reception. She loves school!

Kerry has previously worked in a senior management role in retail and currently works for Warburtons as part of the sales and development team.

She is passionate about learning and feels it is important that every child is happy, safe, confident and strives to become the very best they can be.

Amy is a mother of two children, 5 and 2, and applied to become a Parent 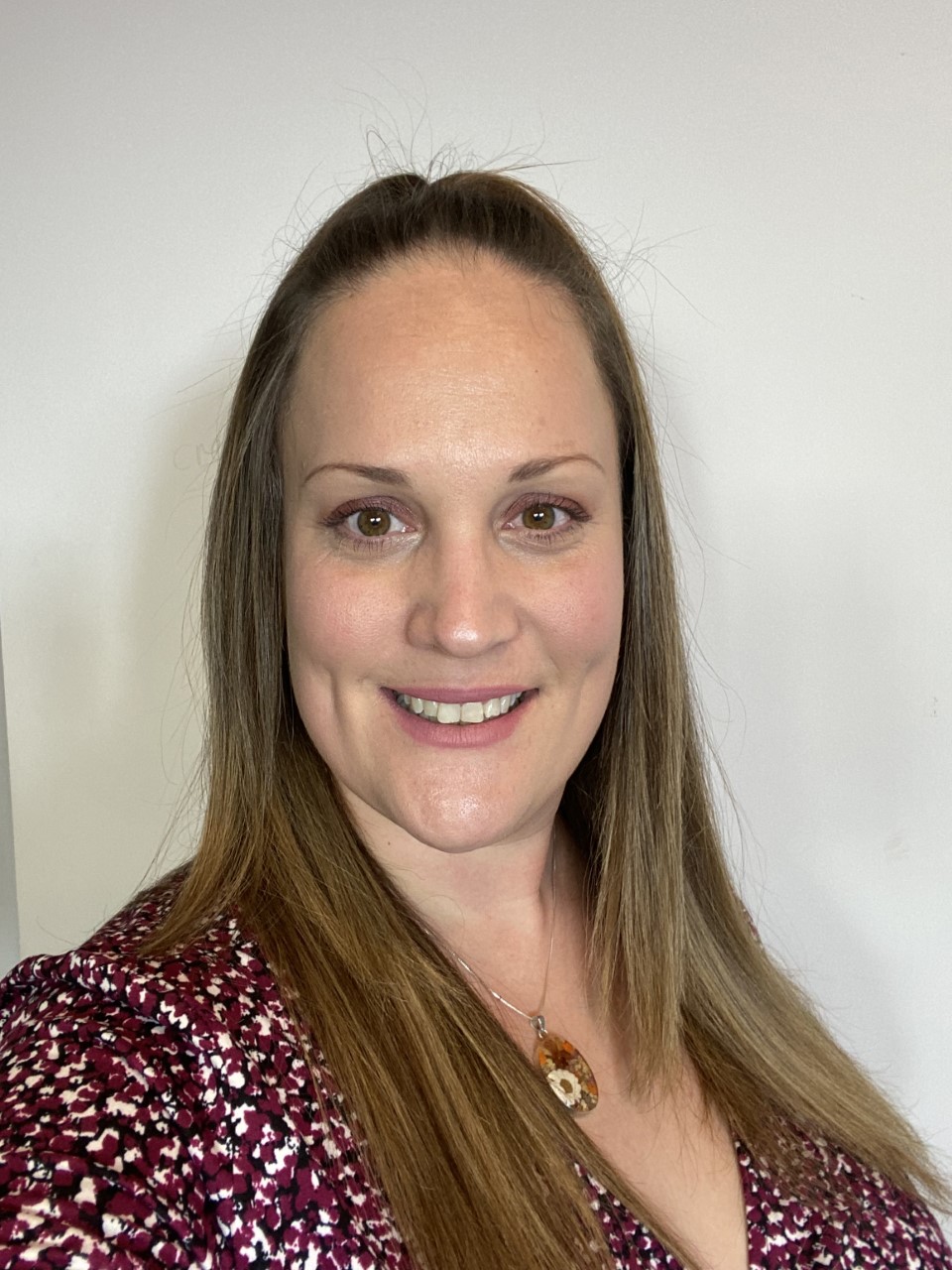 Governor when her eldest started reception at Twydall Primary School in 2020. She is an Executive Assistant to the Director of a Liquid Natural Gas Terminal helping with all aspects of running a busy and expanding business.

Amy also has a degree in Computing and Business Management which she obtained via distance learning through the Open University whilst working full time.